I will be doing video and photos for Bears of All Colours here in Fort Lauderdale. 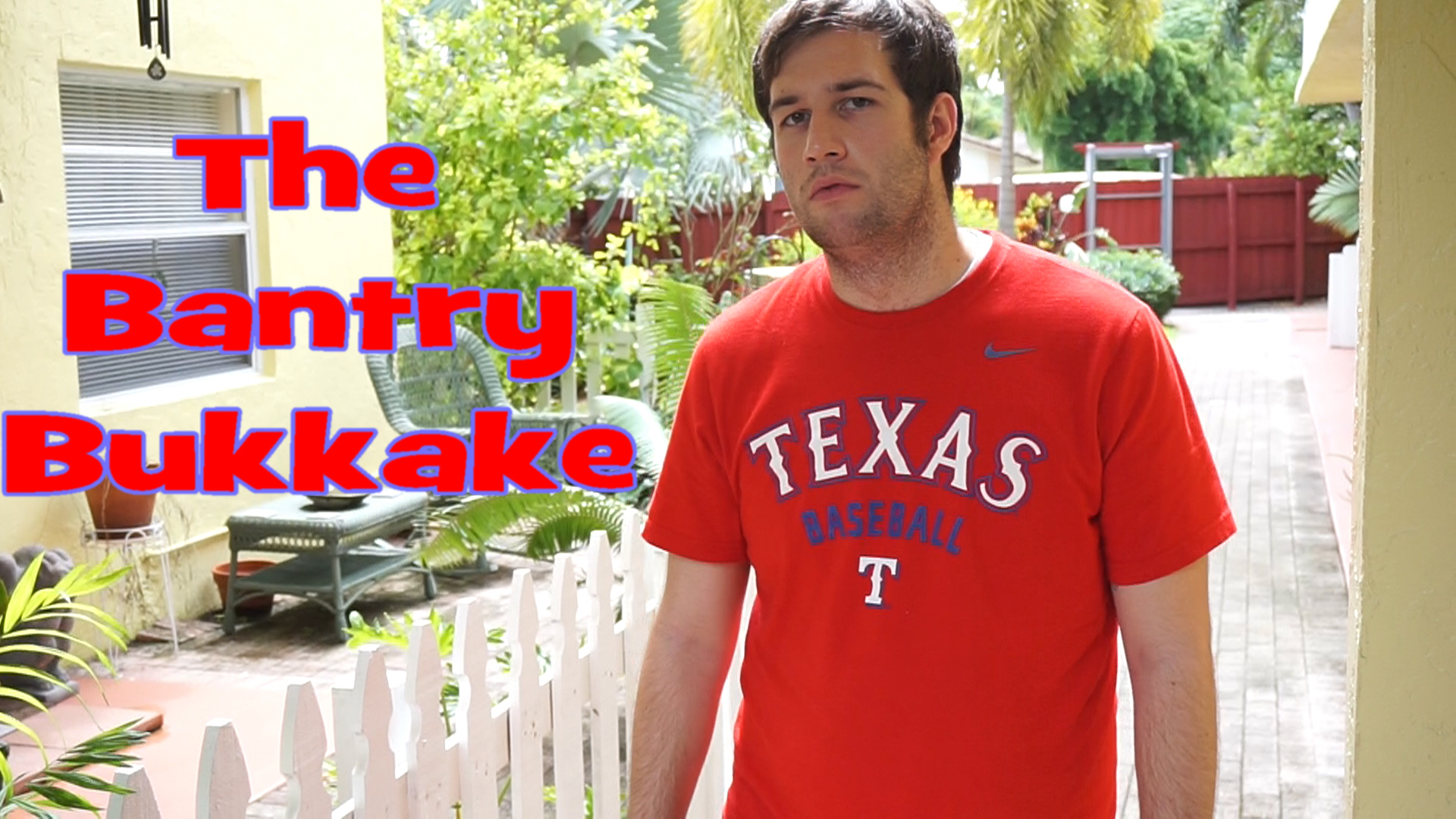 The initially innocent looking Bantry was eager to film his first scene with me for months. Once I finally picked him up from the airport he was adamant about one thing, he wanted one of his first scenes to involve a bunch of anonymous dicks blowing sticky loads all over his boyish face. And while I thought it would be hard to get that many guys together on such short notice, I was wrong. Bantry is treated to a surprise bukkake with 3 juicy dicks for him to service to completion. Watch Bantry slurp, suck, gag, and guzzle over 3 … Read more 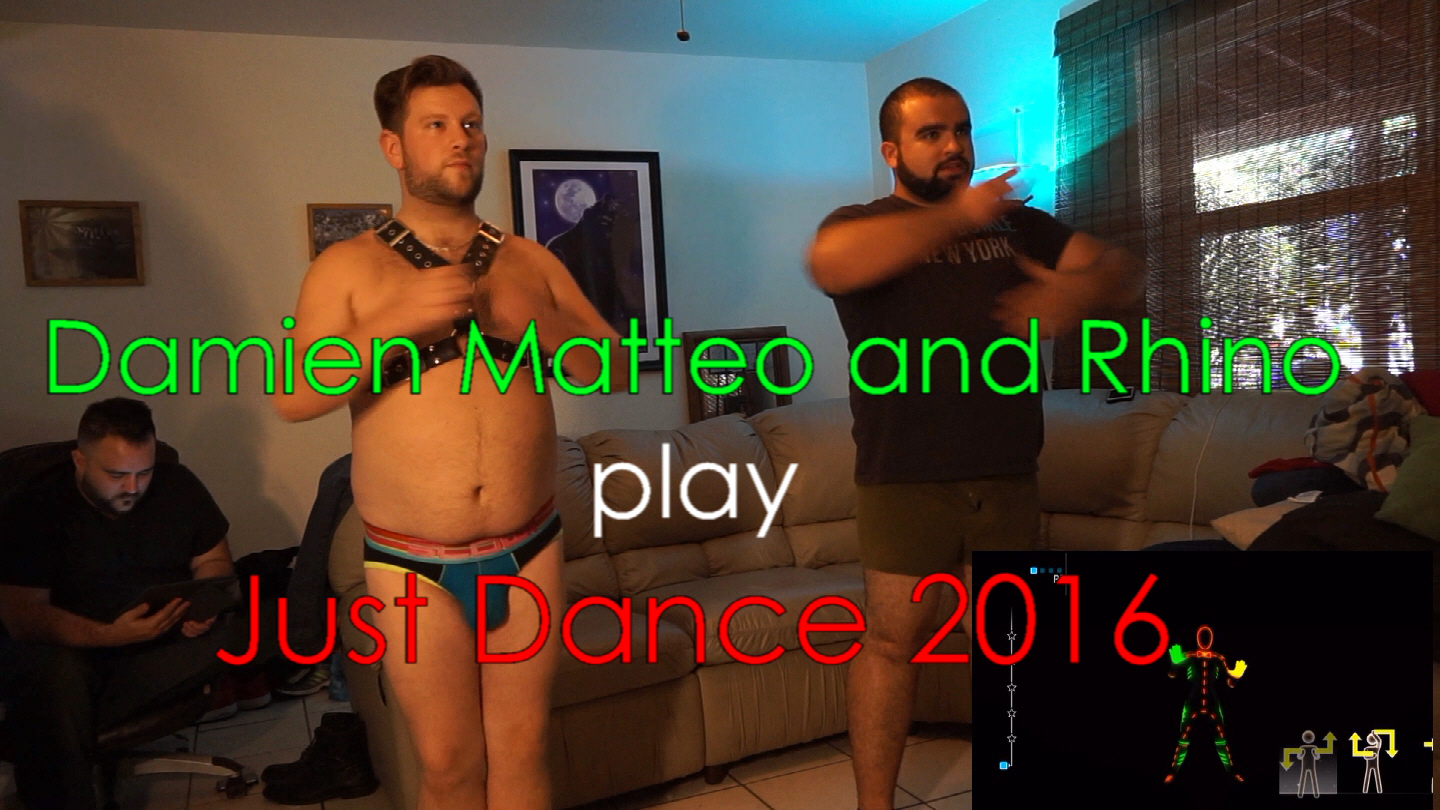 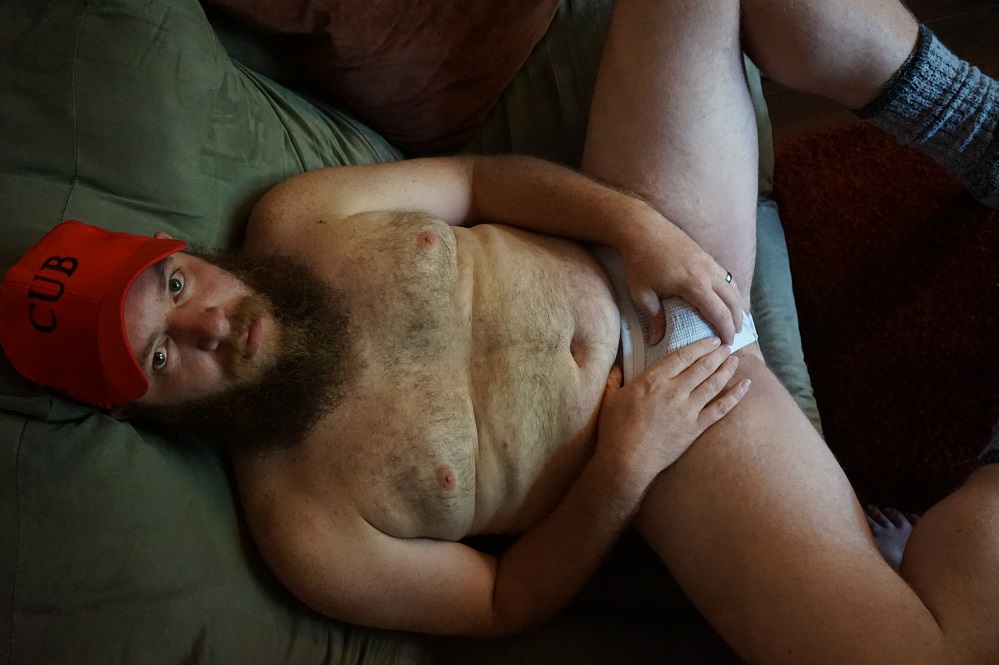 Sid and I have quite the imagination together. In this scene, straight and married Sid Morgan pays me a visit while I’m staying at my friend’s in Atlanta. He hasn’t really had a chance to play with guys since he finished college and married his wife. But he told me that if I ever came to town, he wanted a chance to get stretched out by me. He shows up to my friend’s nervous as hell, asking all kinds of silly questions, but ultimately I convince him to put my cock in his mouth, which seems to help tremendously. Not … Read more