Hey guys, Hunter Scott here. I was in South Carolina visiting family and I convinced my dad to finally do a Youtube video with me. My parents have taught me many of my recipes. My dad’s pizza is family favorite and tastes delicious. This video used to be 5 minutes longer, but since Youtube has me in “Bad standing” I can only post a maximum of 15 minutes per video until Thanksgiving. 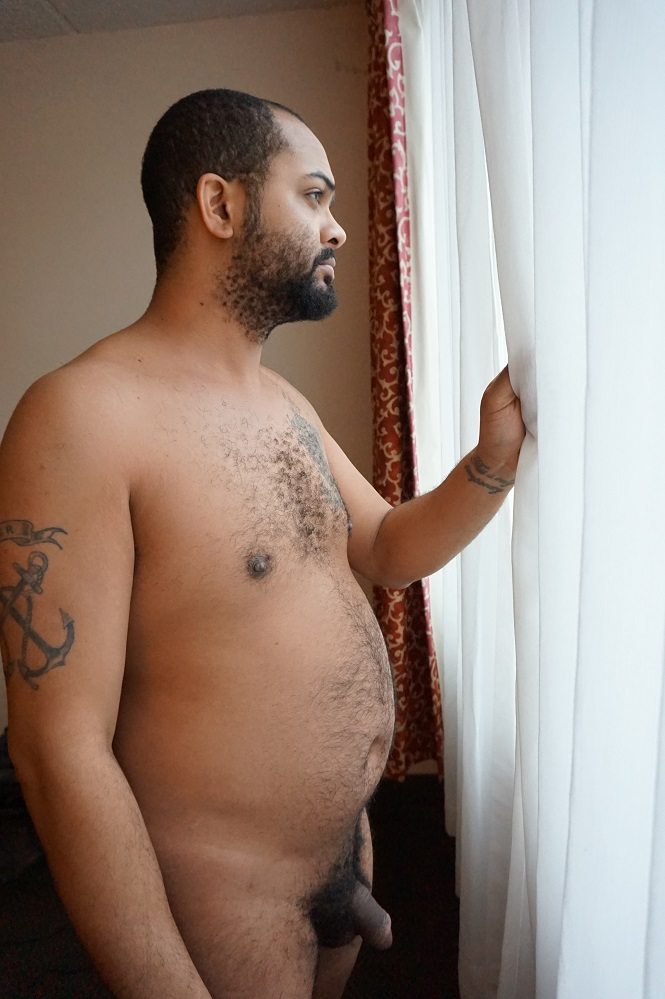 New Release at MonsterCub.com  “Fan(tasy) Fuck” with August Smith and Hunter Scott Gus was a fan that had written me right before I launched MonsterCub for the first time. He seemed like a piggy guy. He wanted a dirty jock of mine to wear on his face while he got off to Cubby Chronicles. I finally convinced Gus to come visit and film with me last December. He was nervous and anxious to get rammed by me. Once I picked him up from the airport, I took him to his hotel. He checked in and we went to his room. … Read more 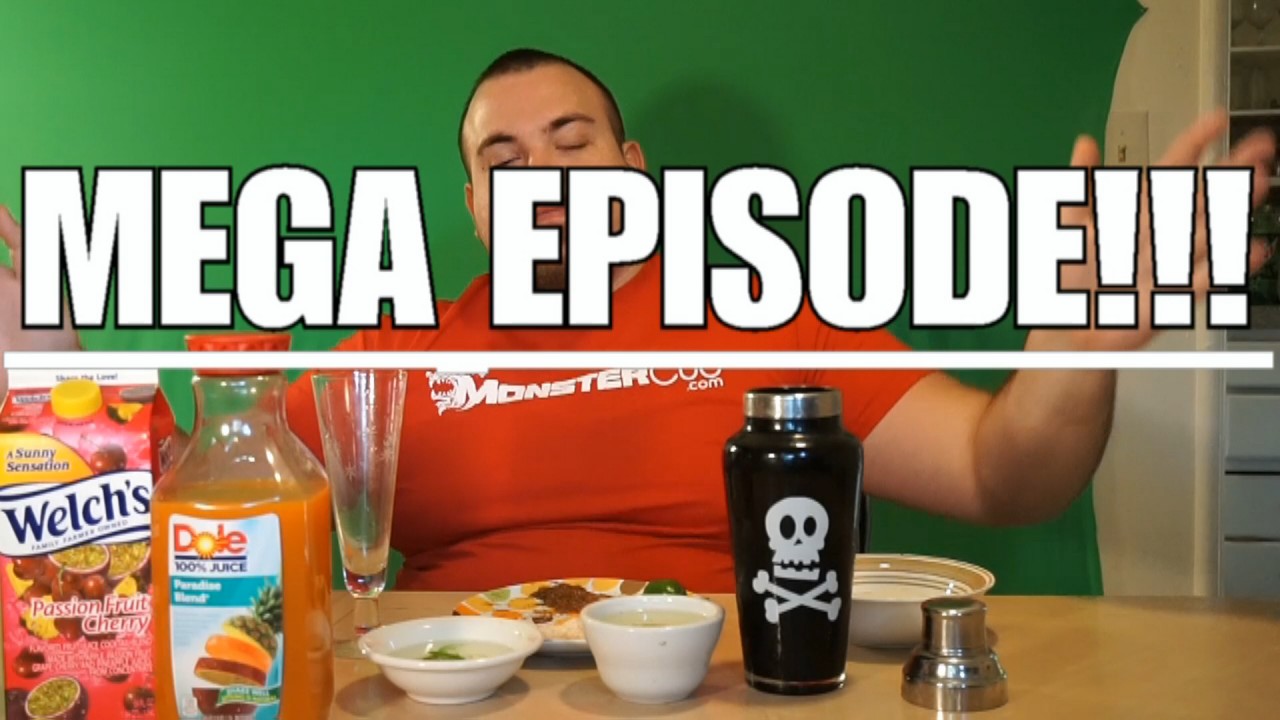 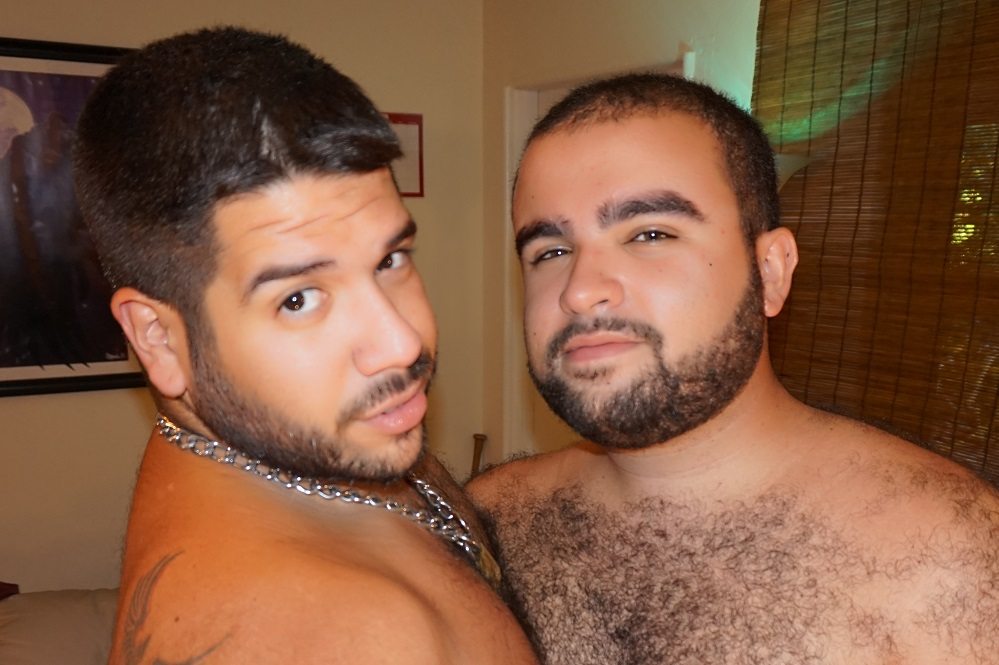