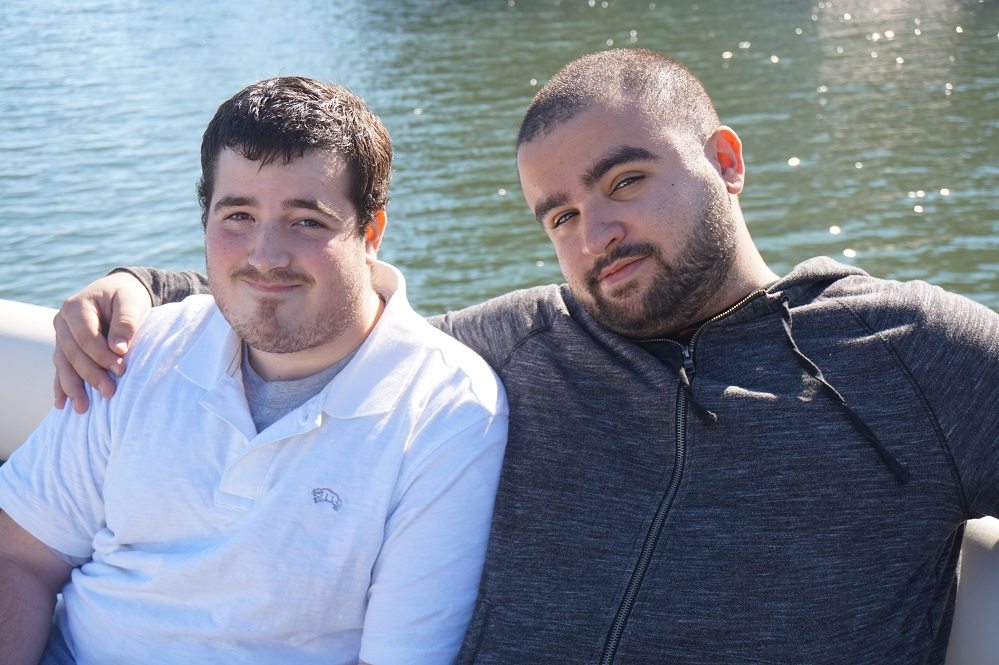 Stuck on an island in the middle of a mysterious lake, watch as Rhino and Bo try to survive the winter. As their fire begins to die, they venture into the woods to gather more timber. Though they decide to warm themselves with some hot cub love instead. Bo goes to town suck and slobbering over every inch of Rhino’s manhood. Rhino takes charge and puts Bo on his fours like a good cubby bitch. Rhino slowly works his fat Latin dick deep inside Bo’s willing hole. Bo’s face is a mixture of pain and pleasure as he takes a fat Latin dick for the first time. Rhino pins Bo to a tree to pound his ass even deeper. Rhino feeds Bo his leche before the boat arrives to rescue them from this peril. Watch what happened now. 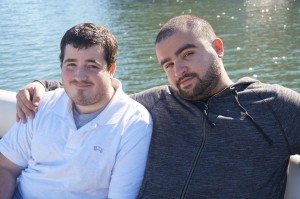 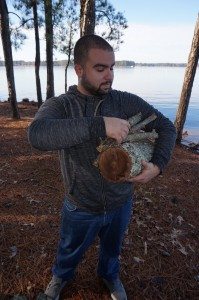 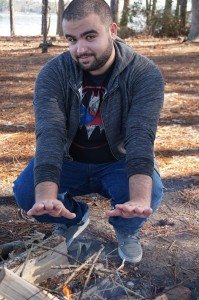 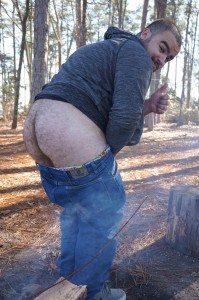 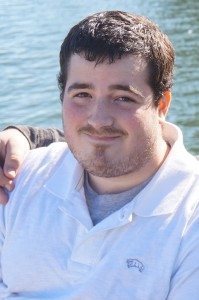 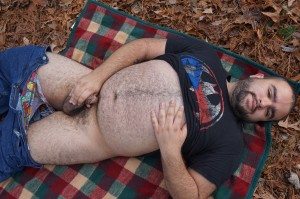 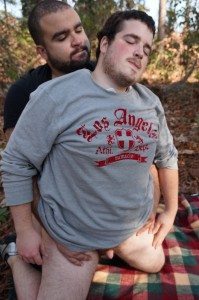 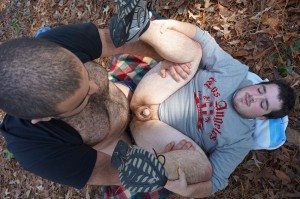 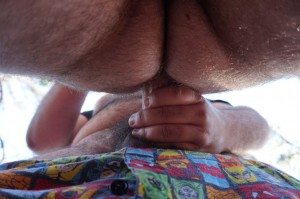 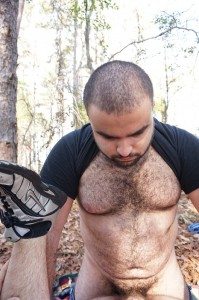