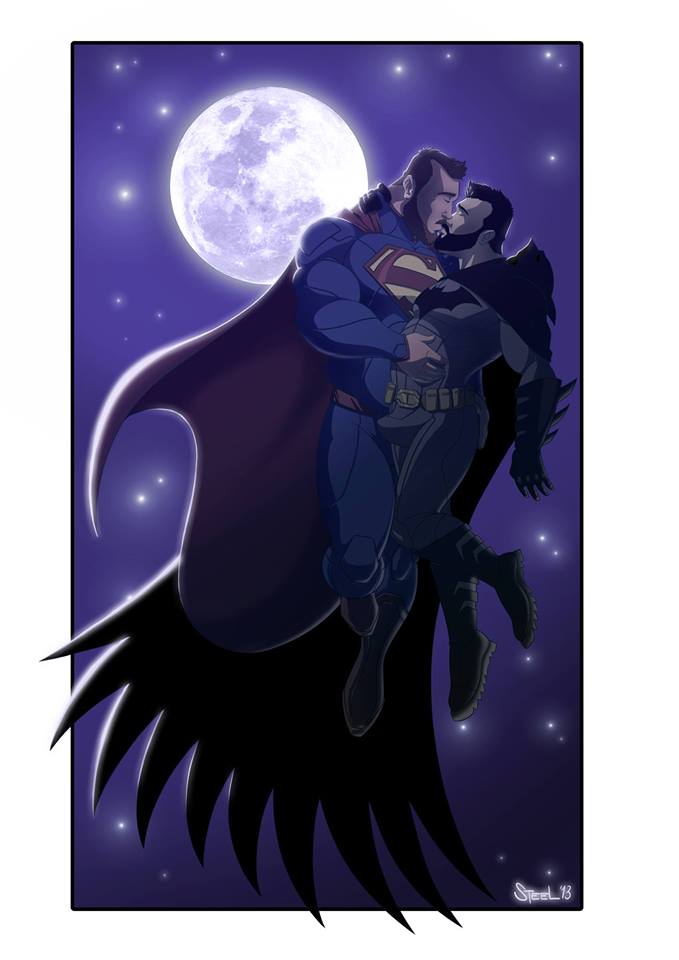 As you know, l’m quite keen on comic books. Especially the ones about superheroes. I find the whole mythology surrounding superheroes fascinating. Take my favorite superhero, Superman. Not a great comic book. Not particularly well-drawn. But the mythology… The mythology is not only great, it’s unique.

Now, a staple of the superhero mythology is, there’s the superhero and there’s the alter ego. Batman is actually Bruce Wayne, Spider-Man is actually Peter Parker. When that character wakes up in the morning, he’s Peter Parker. He has to put on a costume to become Spider-Man. And it is in that characteristic Superman stands alone. Superman didn’t become Superman. Superman was born Superman. When Superman wakes up in the morning, he’s Superman. His alter ego is Clark Kent. His outfit with the big red “S”, that’s the blanket he was wrapped in as a baby when the Kents found him. Those are his clothes. What Kent wears – the glasses, the business suit – that’s the costume. That’s the costume Superman wears to blend in with us. Clark Kent is how Superman views us. And what are the characteristics of Clark Kent. He’s weak… he’s unsure of himself… he’s a coward. Clark Kent is Superman’s critique on the whole human race.