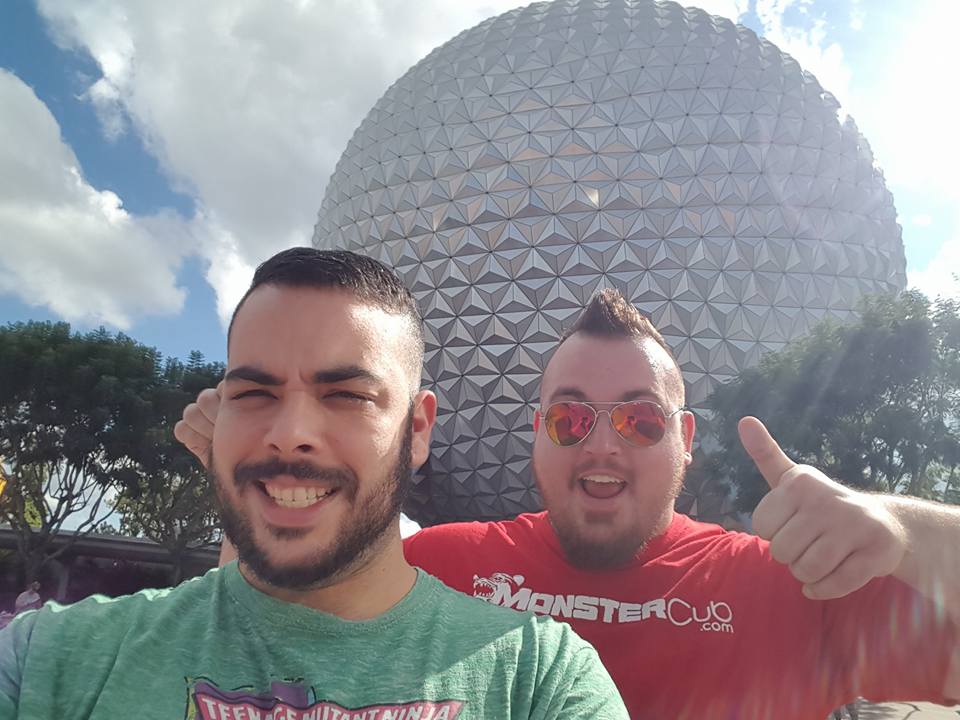 Cubby and I decided to get away to Orlando earlier this week. We stayed at the Mystic Dunes and went to 3 Disney parks. First we went to Magic Kingdom. We went on a lot of rides and didn’t have to wait in line very much. I will say that I’m sick of seeing people crowding the walkways with their hoverounds. The only thing more annoying is parents who have kids in strollers and they are WAY TOO BIG/OLD to be dependent on a stroller.

We visited with Caleb Delano, who seemed way too eager to do a scene. But his scene partner flaked. On the second day we went to Epcot for the Food and Wine Festival. Jorge made reservations at Les Chefs in France. We had a lovely lunch and drank at several countries around the world. There is a short video of that coming too.

On the third day we went to Animal Kingdom, which I really enjoyed. I am a biologist after all, and it was great to see all the animals. They have also developed some great attractions since I was there last in 1998. Here’s a few pics from our trip. 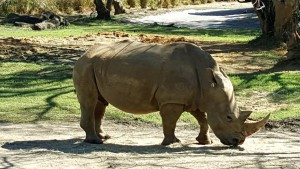 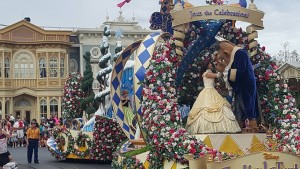 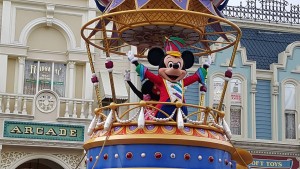 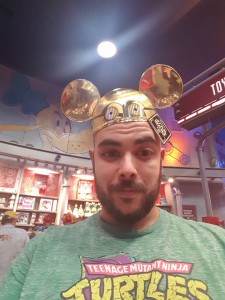 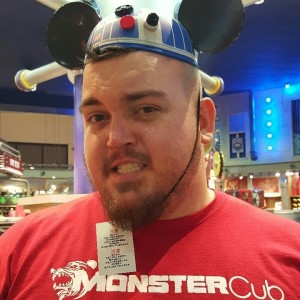 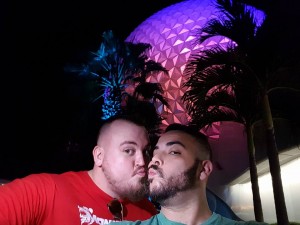 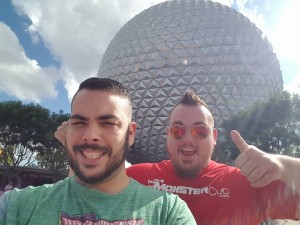 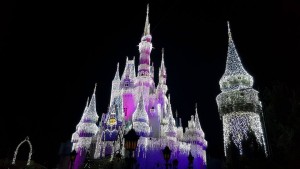